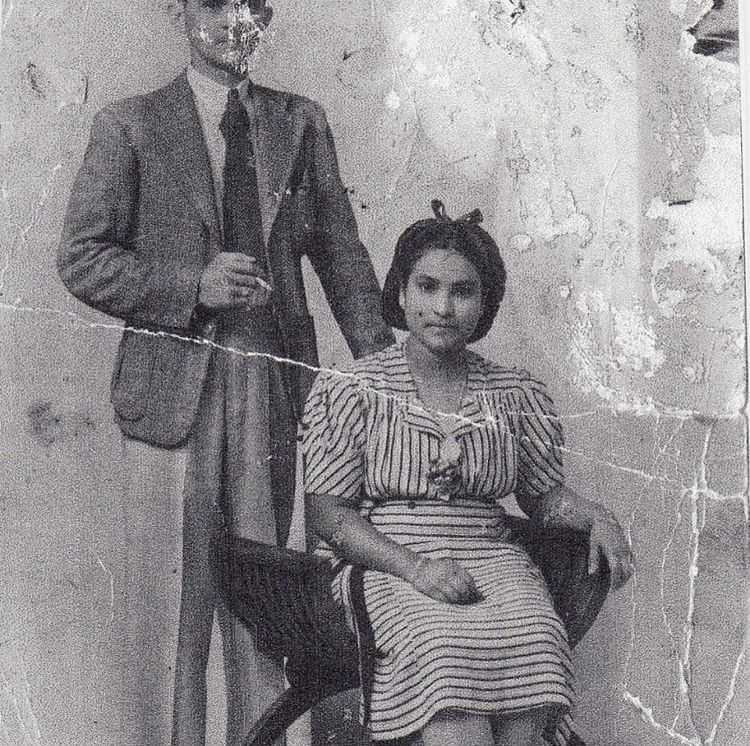 The Spatial Cultural Equity Award is given to student projects that embody values, policies and practices that ensure that all people are represented in the development of spatial practice.

Motherland to Fatherland’ is an exhibition that explores the world of the London-based Anglo-Indian community – those with British fathers and Indian mothers who were born in India and were forced to migrate due to the Partition of the Indian subcontinent in 1947.

Taking place at the India Club in London, the show aims to instil pride amongst the Anglo-Indians’ descendants as well as contribute to the ongoing debate about colonialism and post-colonialism.

We caught up with Shrutika about the inspiration behind the project:

“Stemming from my personal interest in the colonisation of India, I was looking at ways to connect India and Great Britain, wherein I found the fascinating community of Anglo-Indians currently living in London whose stories give an alternative lens to British colonialism and Indian Partition.

Since summer 2019, I have been researching and conducting personal interviews of the members of the community; documenting their memories, stories, objects and lived expriences with a focus on the migration from India to Great Britain.

During my research, I found that this community was a manufactured race, born as a result of the imperial presence of British in India. Their quest of being disregarded and unrecorded in the past, led me to enquire further into the subject and unearth truths that haven’t been spoken about. With this exhibition, I aim to highlight the delicate relationship between longing and belonging that this community faces; thereby throwing light on their diminishing numbers and vanishing presence in a post-colonial Britain.”