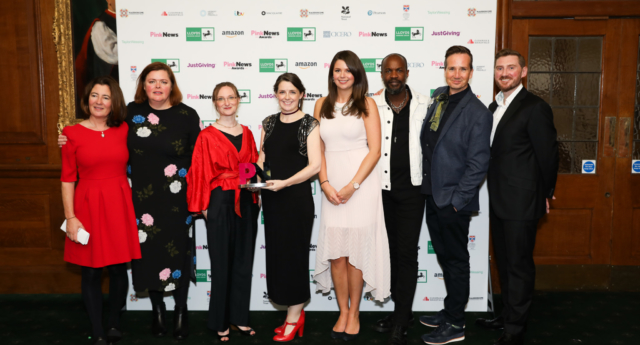 The graduates worked alongside the brilliant Professor Richard Sandell and the RCMG team at Leicester university to produce EXILE, an installation that considers one of the most remarkable stories of Kingston Lacy – William John Bankes’ exile in 1841 – and marks fifty years since the partial decriminalisation of homosexuality in England and Wales.

The award ceremony, which recognises achievements and support for LGBT+ rights across a wide range of sectors and activities, took place on Wednesday (October 17) for the sixth consecutive year and was held at Church House in London.

The National Trust won the Third Sector Equality award for leading the efforts in highlighting LGBT+ heritage across the country and further afield.