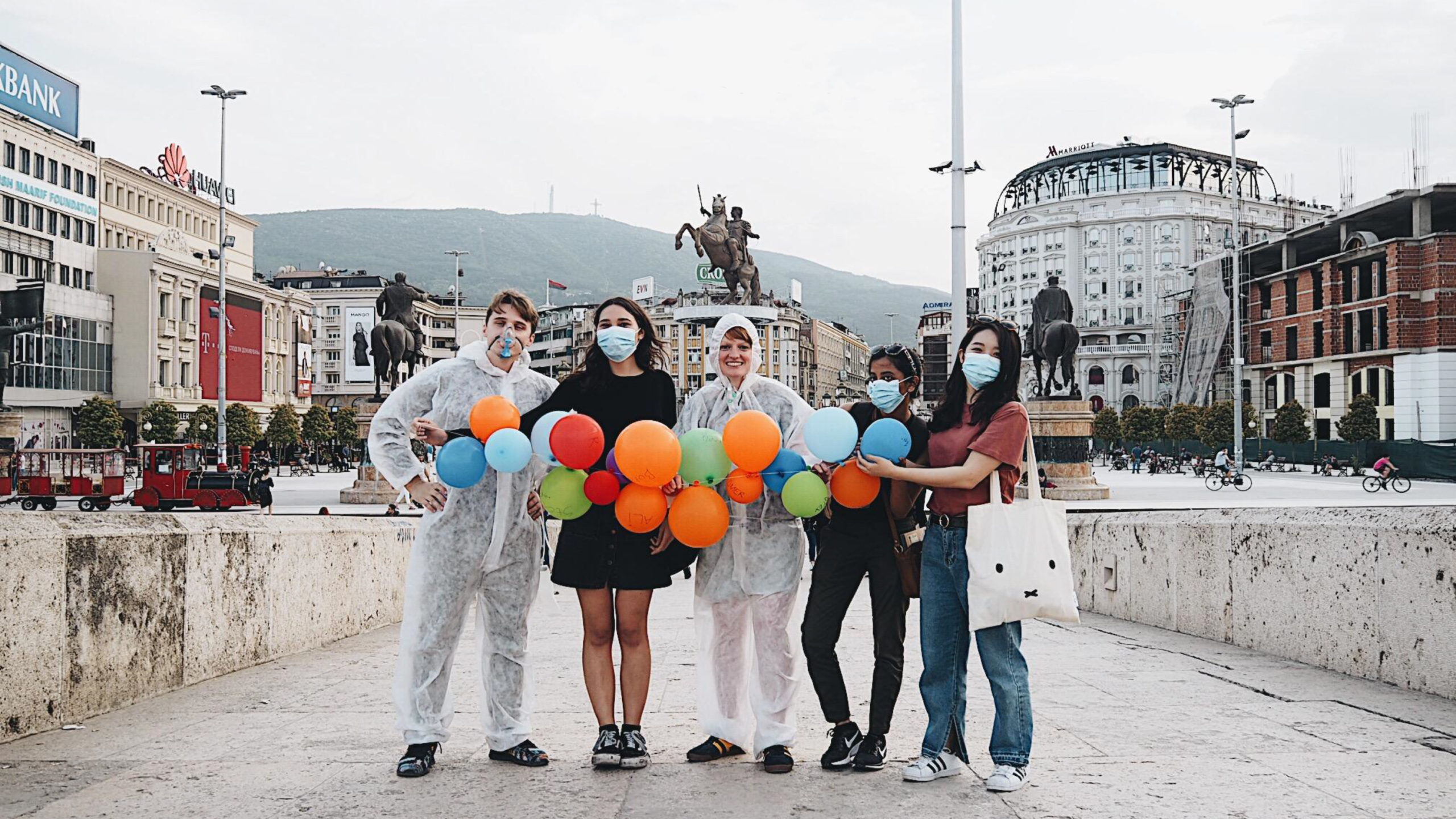 In early May, MA NE 1st years took a field trip to Macedonia for a week to research and envision new narratives for the capital city Skopje.

Macedonia is consolidating its identity, having gained independence from former Yugoslavia in 1991. In an effort to establish a distinctive national character in the capital, the current government introduced the “Skopje 2014” development project.

This resulted in the addition of  “historical Macedonian” facades to buildings along the Skopje’s central river, the renaming of squares and airports after Alexandre the Great and the creation of a constructed national narrative shared by museums and government institutions.

It was an opportune time for Year 1 students to spend the week in Skopje developing city narrative strategies, place-making projects and urban interventions across different sectors including education, art, history, health and wellbeing and biodiversity.

The students created some insightful and witty proposals such as “DySkopje” – a dystopian future in which the inhabitants of Skopje are evacuated due to toxic pollution and the city has become a commemorative heritage site in warning to future generations. 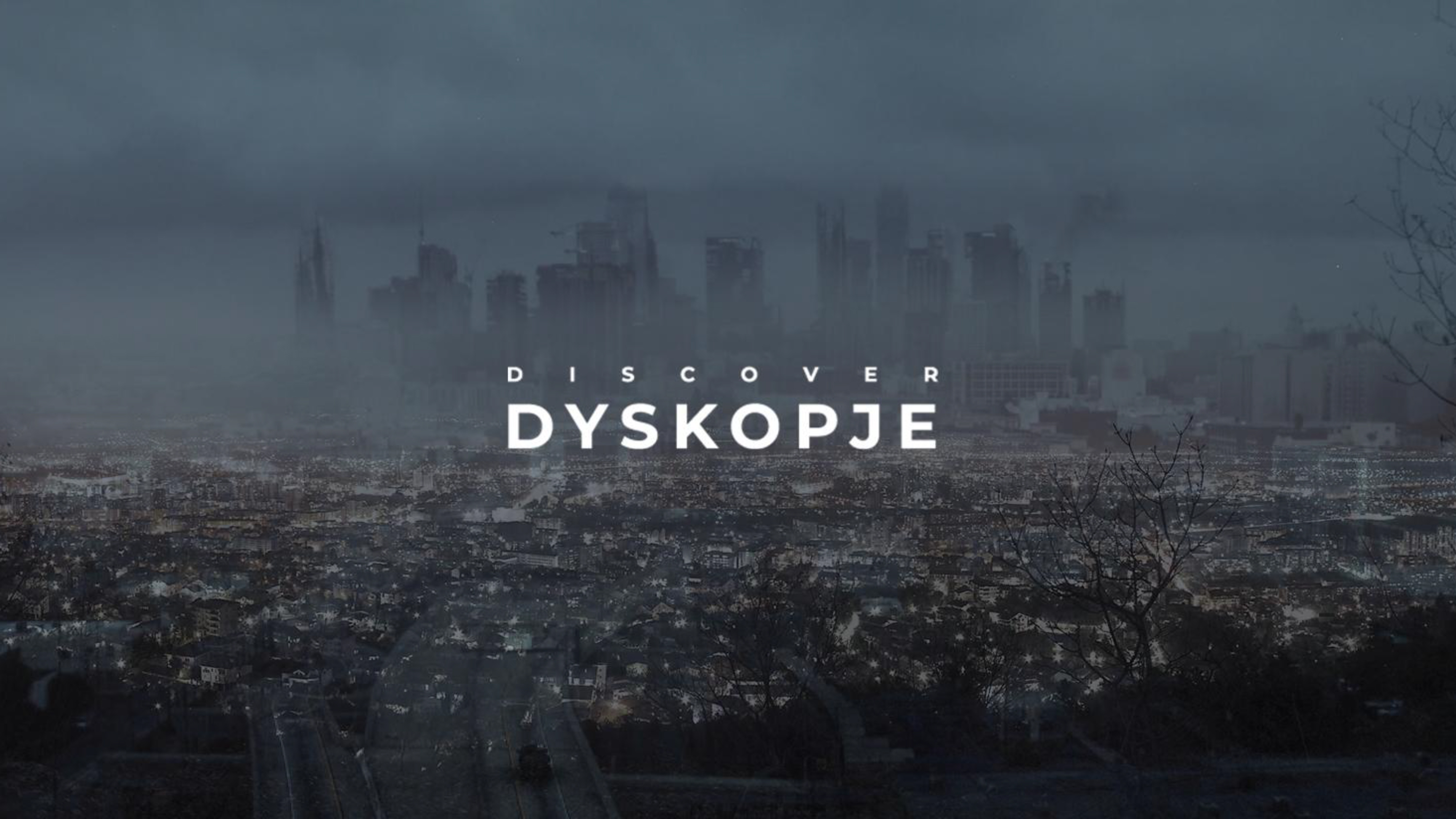 Another concept, for the education sector, introduced the “Academic Efficiency” strategy where universities are provided with the “tools” to improve students performance whilst indoctrinating them with the “correct” way of thinking and devotion to the motherland.

Overall, a fun and creative field trip uncovering a wide range of new narratives for Skopje!