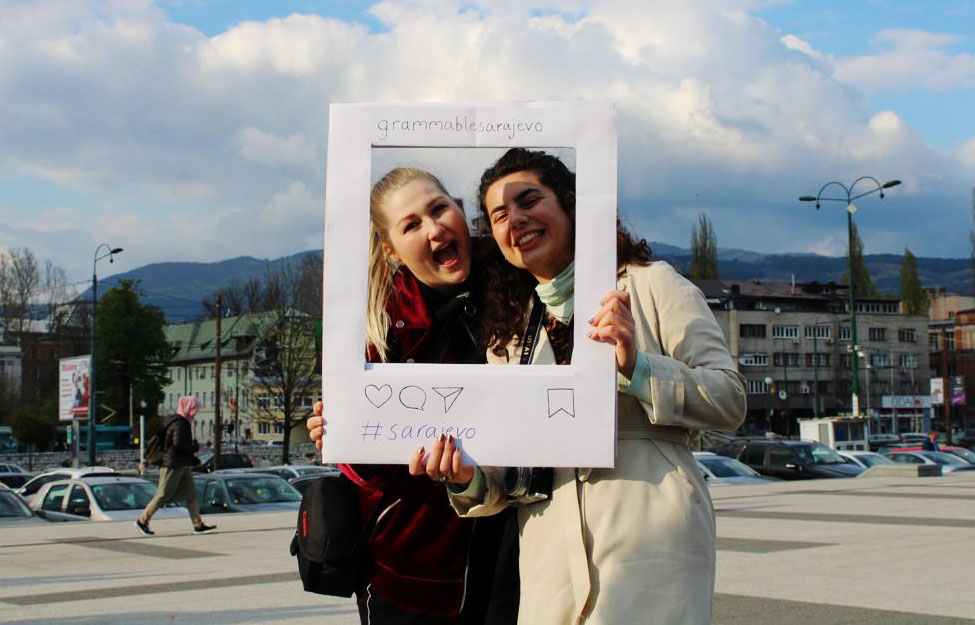 They were tasked with developing new narratives or identities for the Sarajevo, enabling it to carve a more significant place on the world stage. 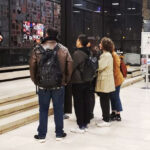 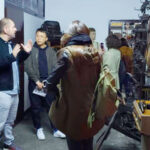 Sarajevo is the capital and largest city in Bosnia and Herzegovina and its economic and cultural centre.

The country is divided into two entities, the Federation of Bosnia and Herzegovina (10 cantons) and the Republic of Srpska, as well as District of Brčko and the dividing line runs through Sarajevo.

Although the marks of wars that tore former Yugoslavia apart between 1991-1999  are still visible in the city’s topography, the new country is now established and visiting students were tasked with imagining new, forward looking narratives for Sarajevo, rather than those stemming from the tragedies of war.