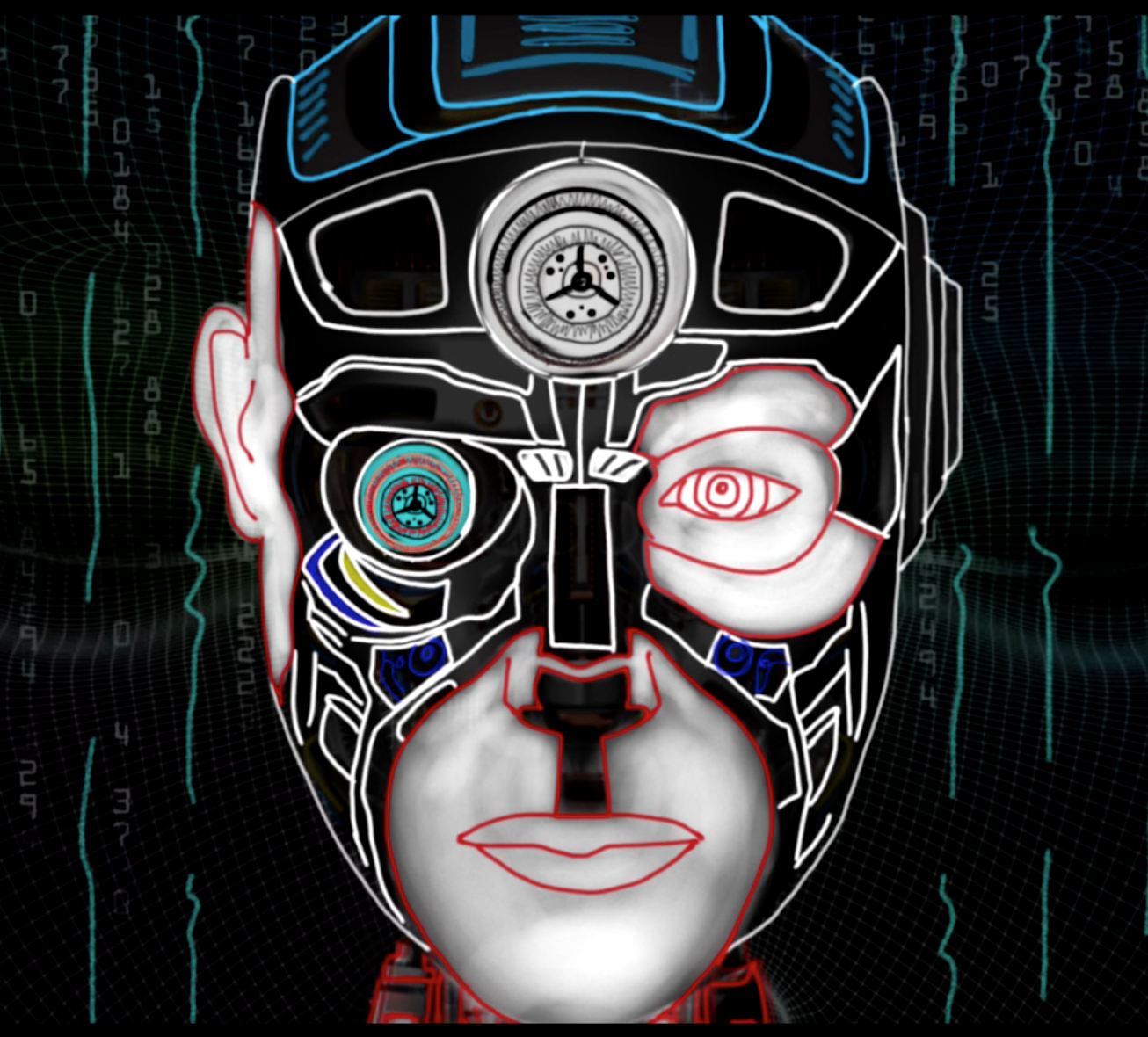 This projects transports us to 2040, where extreme climate changes have forced mankind to be more resourceful. 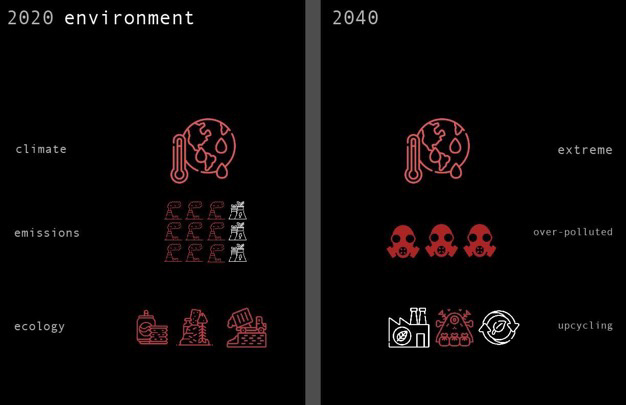 Driven by machine learning, consumer robots are now prevalent in nearly every aspect of human life; from carrying out mundane housework, providing home security and companionship to delivering sexual fulfilment, medical care and euthanasia for the elderly and terminally ill. 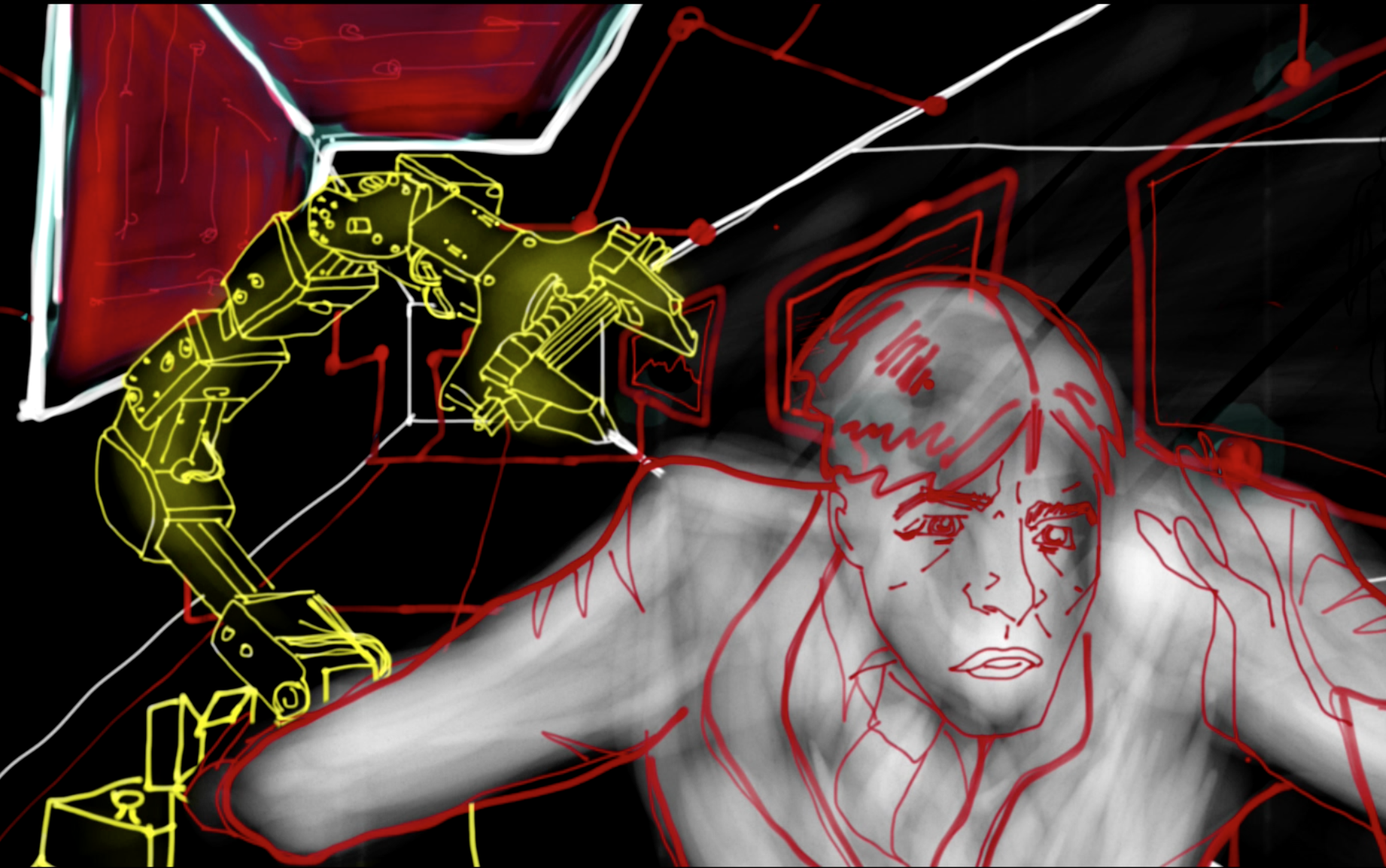 He asks the A.I supercomputer, MAMA, to help him by any means possible. As a result, Boris’ command makes MAMA take extreme measures to achieve the goal, re-defining the balance of power between humans and robots.