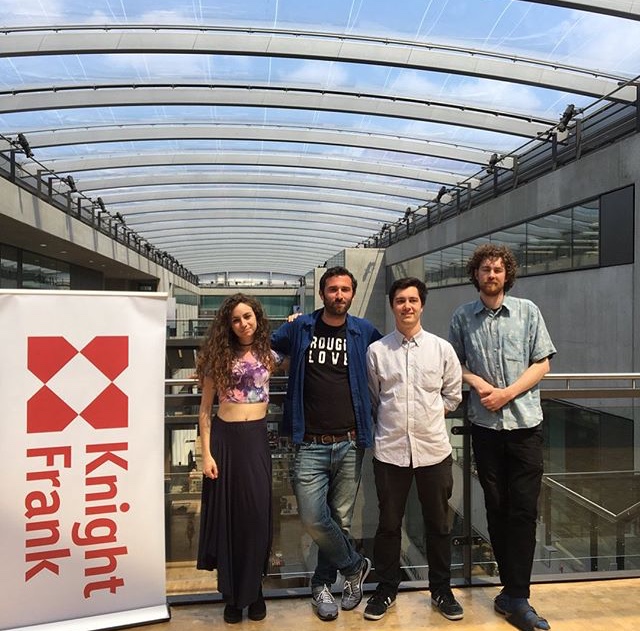 Multilingual poetry inscriptions challenge the the site’s current, more hostile iconography, and aim to engage islanders with the buffer zone as a site of possibility, lessening animosity between Greek and Turkish Cypriots and suggesting a more fruitful future for the unused land.