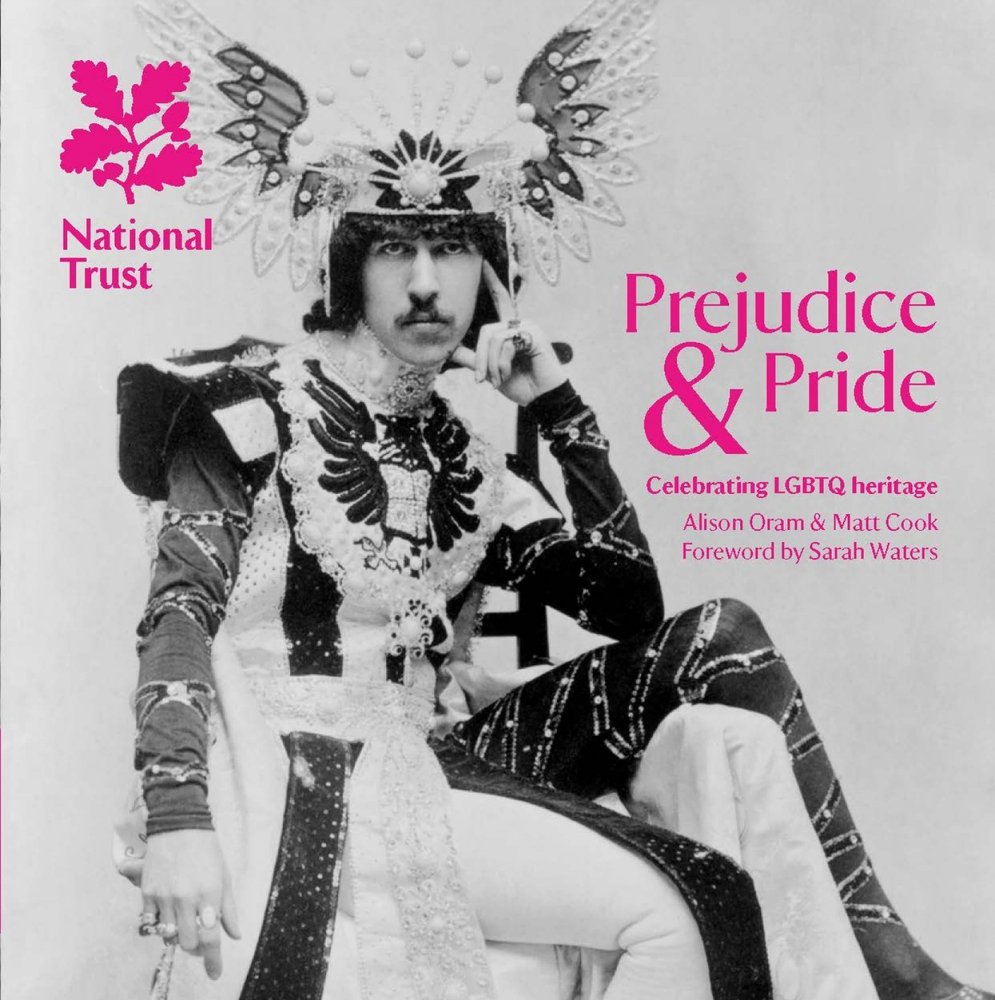 A team of MA Narrative Environments graduates, led by 2016 alum Julie Howell and Tom Butler, have just completed a moving and important exhibition design project working with University of Leicester and the National Trust.

Many National Trust places were home to, and shaped by, people who challenged conventional ideas of gender and sexuality. 50 years after the partial decriminalisation of homosexuality, National Trust is exploring the LGBTQ (lesbian, gay, bisexual, trans, queer) heritage of Kingston Lacy as part of the Prejudice and Pride programme.

EXILE, which examines the life and exile of William John Bankes who was forced out of Britain because of his gay relationship, has gone on display at his former home Kingston Lacy, now a National Trust property.

Open until 12th November and described as “Moving, unsettling, powerful” – you can read more about EXILE in the guardian