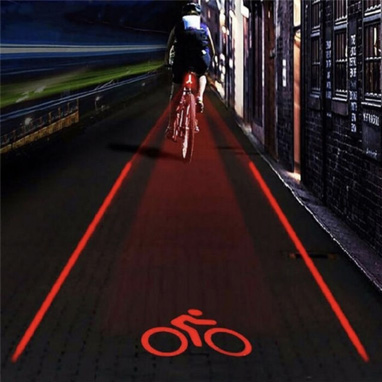 ARUP Foresight teamed up with MANE 1st year students to explore the manufacturing opportunities and challenges facing the classic British bicycle company ‘Brompton’, as part of the forecasting series ‘ The Future of the Factory’.

The resulting scenario saw the Brompton Bicycles company benefit from unexpected exponential growth, becoming a powerful influence due to bicycles being the only mode of private transportation that consumes no energy.

Resources are scarce and people have no choice but to commute by bicycle.

Over the past decade, the company constructed an urban development known as Brompton City, where fossil-fuel consuming vehicles are not allowed.

The city is self sustained thanks to renewable energy produced by cyclists as they commute and travel on smart ‘Brompton Lanes’, which convert ‘man-power’ into electricity.

Cyclists are rewarded for contributing power to the grid with ‘Brompton Bits’ the city’s own cryptocurrency – the only currency used in Brompton City.

In this scenario, the population have no choice but to become entirely immersed in the aspirational lifestyle offered by Brompton City, trapping them in a dystopian cycle of  capital accumulation.