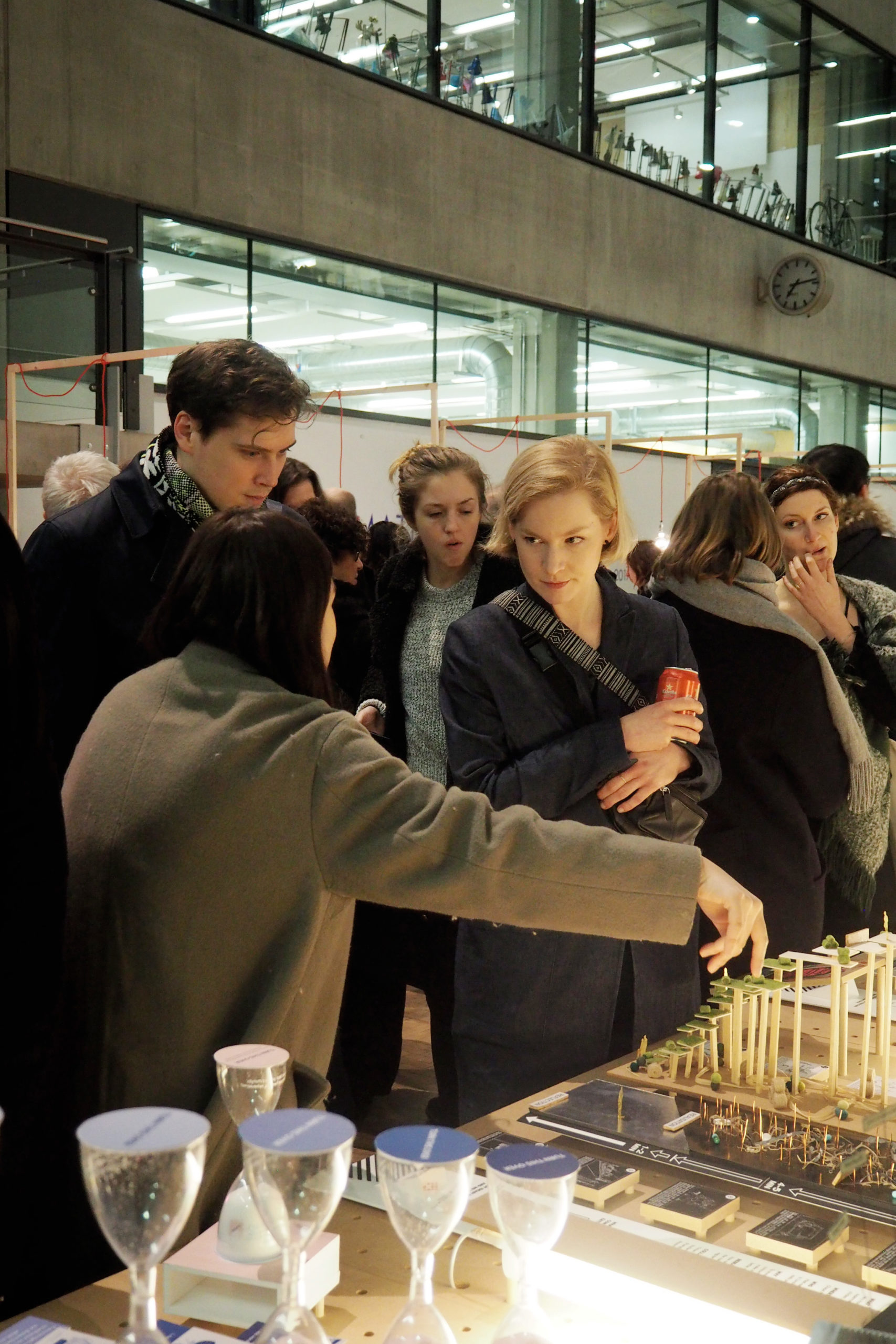 We are excited to share the news that Diane Dwyer has been shortlisted for her MA Narrative Environments graduation project Abandoned Grace.

Hear Diane speak about her project and what the nomination means to her over at the NOVA awards page. (You can also vote for your favourite project to receive the ‘YourNOVA’ award!)

Abandoned Grace is an installation set in a disused grace-and-favour residence at Hampton Court Palace. It tells the story of the abandonment of women’s perspectives in history within their abandoned living space. The specific examples of residents of apartment 23 are used to share a universal story of women’s representation in history, responding critically to the patriarchal lens through which history is recorded. In our telling of the past, women’s lives are consistently reduced to their roles as daughters and mothers, subsumed under the accomplishments of their male relations. The lack of women’s perspectives in the telling of history has negative impacts on society today; the way we speak about historical women affects what we expect for women now. Representation is an empowering force of which women are deprived due to the patriarchal filter on recorded history. 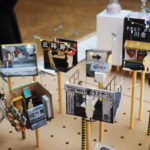 Juxtaposing the authoritative voice of history with that of the forgotten women, Abandoned Grace is a participatory experience that engages visitors in the conversation. Upon entering the apartment, visitors encounter cloth-draped representations of each former resident, from 1766 to 1992. These cloths contain the residents’ patriarchal biography. Visitors are encouraged to remove these sheets and reveal messages from each resident, thus becoming active in challenging the one-sided historical narrative. In a symbolic action, they discard the patriarchal historical account and allow the women’s perspectives to be considered, unfettered. 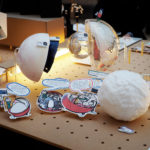 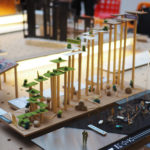 Abandoned Grace aims to inspire visitors to consider the inequality of representation in our historical record, how this continues to impact society today, and how they themselves would want to be remembered. By making people aware of one way in which inequality is perpetuated, there is potential to create positive change for the future 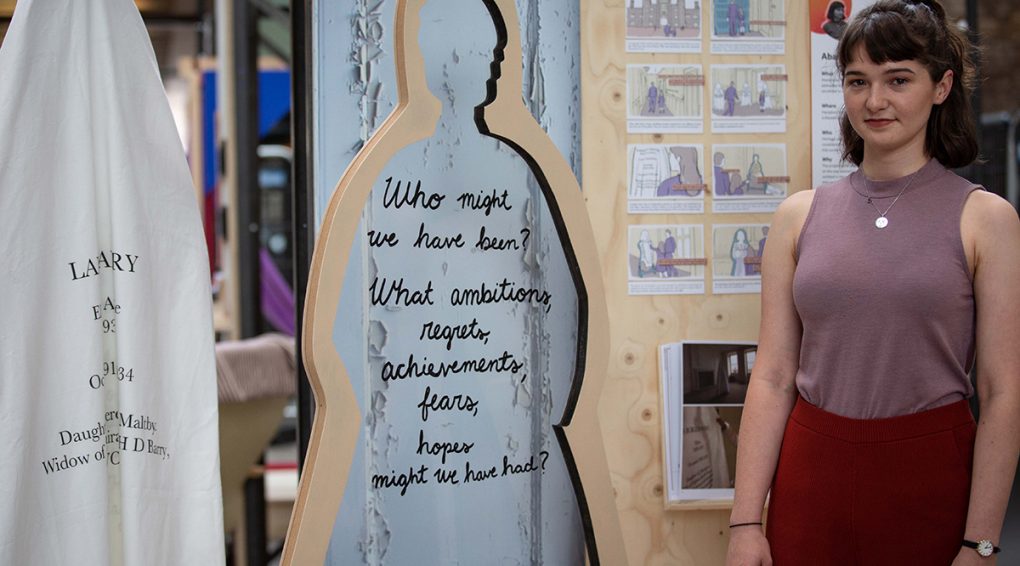